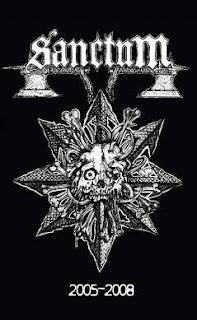 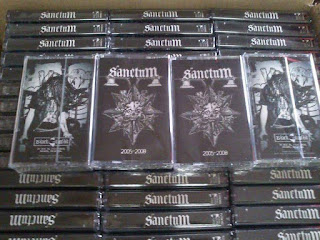 Sanctum is a heavily metal influenced crust punk also known as Stenchcore band from Seattle, Washington, USA. They formed in 2004 and broke up in 2008. They released two EPs, a split record with Stormcrow (US), and a full-length LP titled "On the Horizon". They are similar to Stormcrow (US), early Bolt Thrower, Axegrinder, Deviated Instinct and early Sacrilege (UK). This tapes included their tracks from Enslaved 7" EP , Sanctum 7" EP, split with Stormcrow LP and On the Horizon 12" . This Cassette released is Official and permission by the band members in 2016.

Are there any copies of this still available for purchase?